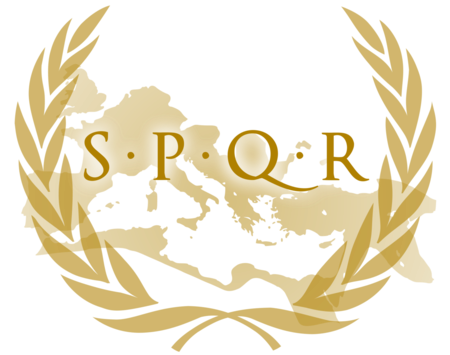 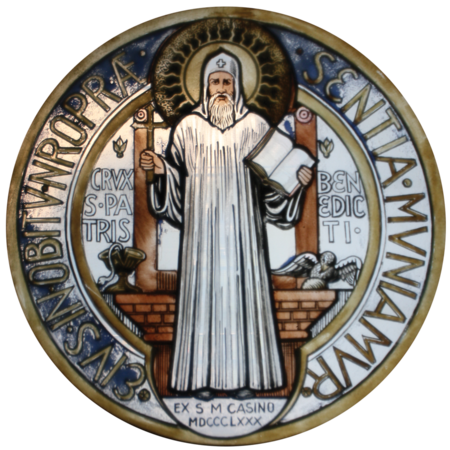 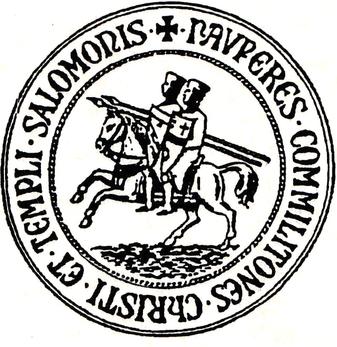 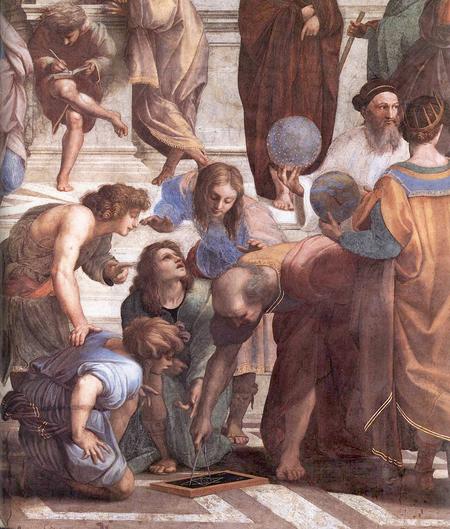 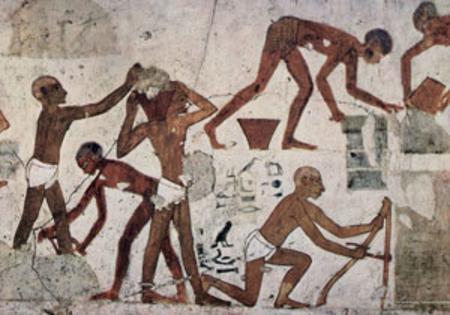 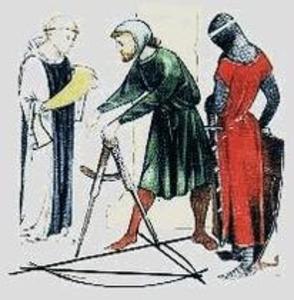 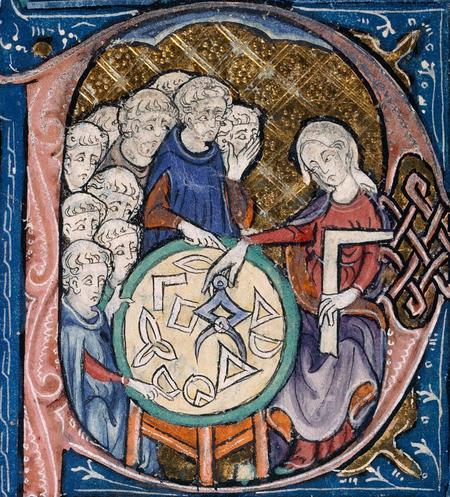 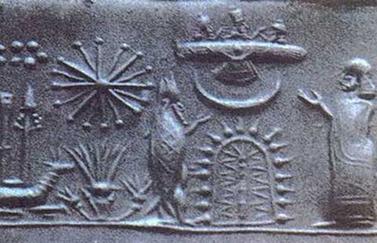 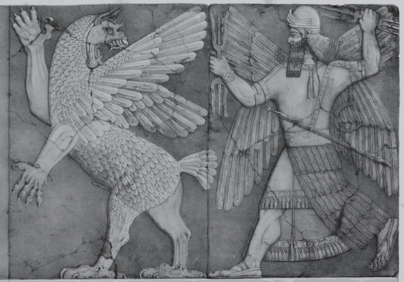 Art du Trait has a very rich, complex, and vast history. Spanning from the dawn of human existence it has seen the greatest empires rise and fall, many ancient languages and cultures. We wont indulge in all of the complexities but we will see a brief history of it. Trait, the fundamental mental skill of envisioning in 3D, is what makes an individual who has mastered it a true master builder, an architekton in Greek, where the term Architect originates. This is the true ancient knowledge kept sacred by monks, knights, orders, and master builders throughout the ages.

Knowledge of geometry slowly made its way to Egypt where they were able to approximate the area of a circle and the mathematical constant pi (π).

For the ancient Greek mathematicians, geometry was the crown jewel of their sciences. They reached a completeness and perfection of methodology that no other branch of their knowledge had attained. They expanded the range of geometry to many new kinds of figures, curves, surfaces, and solids. The Greeks had a number of great philosophers and mathematicians, most notably Thales, Pythagoras, Plato, Euclid, and Archimedes. The works developed by the Greeks are still in use today.

During the Roman Empire, in the 6th century, this ancient knowledge was brought to the Monks of Monte Cassino located 130 kilometers southeast of Rome, Italy, who safe guarded it until the crusades. During the crusades in the 12th century, the Knights Templar brought this knowledge back to France and mainland Europe, through the Cistercian monks, where it was further developed and was used to build the monumental and historical buildings we see and know today.

As we see, the geometry of Trait has a very long complex history that plays such an important role on the development of human civilizations that UNESCO classified this knowledge onto the List of the Intangible Cultural Heritage of Humanity in 2009.

Would you like to learn about Art du Trait?

For the first time ever, courses are available in the English language. Take a workshop or online course.